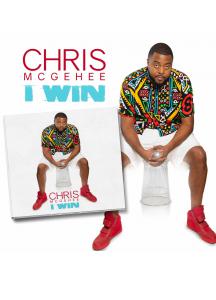 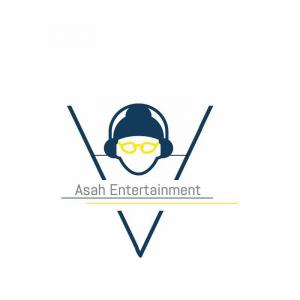 I will win! Maybe not immediately but Definitely!
#iWin”
— Chris McGehee

Born and raised in the small town of Dumas, Arkansas. This 3rd generation preacher's kid (PK) comes from a musical family, led by patriarch, Superintendent Dr. A. L. Hunt, who was a well known pastor (COGIC) in the state and country. Chris was heavily influenced by his aunt, Lawana Hunt-Walker, who was also well known for her keen musicianship. Noticing his gift of music at a young age he was pushed by his parents, Pastors Robert and Alice McGehee, getting his start as a musician playing for their church.

Chris has teamed up with one of gospel music's leading independent labels, Asah Entertainment, Inc. & Good News Music Group for the release of his debut single “I Win” inspired by seasons of trials and triumph. He lost his oldest brother when Chris was just three (3) years old. And at the age of nineteen (19) another one of his siblings became paraplegic due to domestic violence. Fast forward years later, his older brother and best friend suffered an aneurysm on the brain. That came at a time when Chris had just received news he was being laid off from his job.

Through God's given strength and the support of his wife, children and family, Chris has found the faith and strength to declare "I Win". God has given him this single in what seems to be a losing time in his life. Through this lyrical and upbeat song Chris is declaring that we win, no matter the present circumstances.