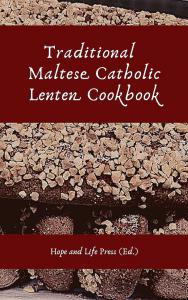 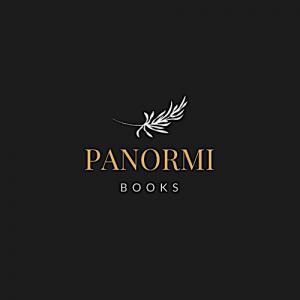 VALLETTA, MALTA, January 28, 2019 /EINPresswire.com/ — Panormi Books are pleased to announce the first publication of 2019 with the release of the Traditional Maltese Catholic Lenten Cookbook (Hope & Life Press, ed.). This cookbook presents 45 recipes of various foods and drinks that the people of the Maltese Islands have consumed during Lent and Easter since the time of Saint Paul’s Shipwreck in Malta. Using weights and measures in both American and metric systems, with cooking methods handed down intergenerationally often through oral transmission, this cookbook, which is the first of its kind, gives the reader mouth-watering recipes for soups, dips, main dishes, drinks, sweets, desserts, and coffee to enjoy, all of which are meatless and can be consumed not just during Lent, but throughout the whole year by the health-conscious. Included are delicious and timeless Maltese recipes of the main dishes, cakes and sweets traditionally consumed on Easter Sunday. The Traditional Maltese Catholic Lenten Cookbook is available in paperback and ebook editions directly from Panormi Books and the usual outlets.