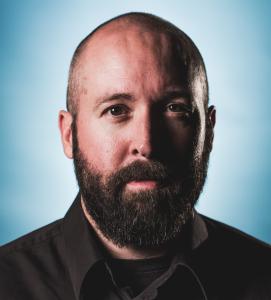 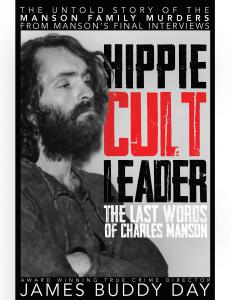 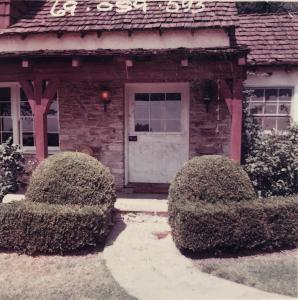 10050 Cielo Drive where Sharon Take and four others were murdered

August 8, will mark the 50th anniversary of the most famous murders of the 20th century.

Day applies rational thinking to insane acts to create an alternative motive behind the horrific murders of Sharon Tate and the others. The result is an intriguing and thought-provoking read. –”
— Suzy Spencer – NY Times bestselling author

You have a prepaid call from…Charles Manson.”

August 8, 2019, marks the 50th anniversary of the Manson Family Murders. The crimes defined a generation and remain an incredible source of public fascination. How could a no-account drifter and ex-con become a charismatic leader of what prosecutors called a diabolical murder cult? Some have proposed that the prosecution made-up their race war theory, called Helter Skelter, in order to more easily convict Manson through a sensational conspiracy narrative. If the prosecution did construct the Helter Skelter theory, is convicting a man like Charles Manson so essential that any means of achieving it is acceptable?

Entertainment Tonight said " Day, got the scoop of a lifetime.

Toronto Star “I thought that was crazy … I thought that would be just a phenomenal documentary,” he said. The idea that “you could actually talk to a serial killer” struck him, and he decided to try it himself. He sent Manson a few letters and included his cellphone number.

Now, award-winning true crime documentarian and author James Buddy Day will debunk the Helter Skelter narrative with the release of Hippie Cult Leader, The Last Words of Charles Manson [August 1, 2019, Optimum Publishing]. This is Day’s firsthand account of Charles Manson’s final interviews leading up to his death on November 19, 2017. The book builds on his award-winning Docudrama "The Final Wordz" which aired on REELZ just after Manson's death.

The most riveting elements in Hippie Cult Leader come from Manson himself. With eerie conversations about modern society, justice and his decades behind bars, these insights will help you get to know the man they called, “Charlie.”

Hippie Cult Leader includes shocking new details, interviews and follow up by the author. It also includes never before revealed material from the original investigation to reconstruct a path of events that led to the brutal murders of movie star Sharon Tate and eight others during the summer of 1969.

Exclusive interviews include alleged “Manson Family” killer Bobby Beausoleil, and “Family” members Barbara Hoyt and Catherine “Cappi” Gillies, prosecutor Stephen Kay, defence attorney Gary Fleischman, and music producer Phil Kaufman.
Day began talking to Charles Manson for a documentary project. Manson’s story started with his insistence that the truth about him remained untold and that the system was—and had always been—out to get him. “When they lose control, they don’t admit that they lost control, they just lost face and they make another movie like you’re doing,” he told Day. The documentary The Final Words premiered on the REELZ Channel in November 2018.

“I want readers to come into the book wanting to read about the Manson storey they’ve heard, but come away with a completely different understanding of what really happened,” says Day.

Hippie Cult Leader will be available in Trade paperback, e-book and audio formats on August 8, 2019, wherever fine books are sold. The book is currently available from the publisher, distributors or from online retailers including Amazon, Chapters Indigo in Canada or Barnes and Noble in the USA.