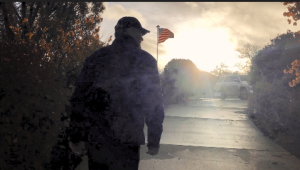 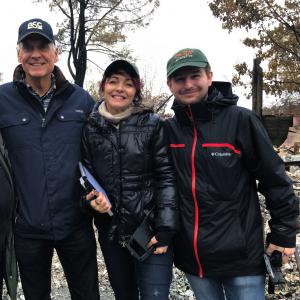 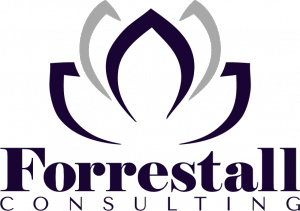 A survivor of the 2018 Camp Fire in Paradise,CA shares his story of hope and recovery after losing his home & every memento he had from his late wife.

I realized I lost a lot of stuff…it’s only material things. It wasn’t as important as I
thought it was. What’s really important is the interaction with the people that were part of those journeys.”
— Scott Chalmers

PASADENA, CA, UNITED STATES, August 19, 2019 /EINPresswire.com/ — The Camp Fire started on November 8, 2018. This devastating wildfire destroyed homes and left a permanent mark on that area of Northern California, especially the town of Paradise.

USA Today reported that the Camp Fire claimed nearly three times as many lives and structures than any wildfire in the state's history.

Scott Chalmers, a long-term resident of the area, went into town that day to run some errands. While he was gone his home burned to the ground, including every memento he had of his late wife who died after a battle with cancer.

Shanna Forrestall, a lifelong humanitarian, heard about his story and his positive outlook after the disaster and asked to speak to Scott. They became fast friends and he allowed Shanna to produce a mini-documentary about his loss and recovery.

The three and a half minute film is now available online to be shared. There are two versions available. One has subtitles for optimal social sharing, and the other does not. The duo (Scott and Shanna) hope that this small story will encourage other Americans who are still recovering from this and other natural disasters across the country.

Watch the film and learn more about the backstory at www.campfirestory.info. There are also other Camp Fire stories on the page.

Since Hurricane Katrina hit Louisiana in 2005, Shanna Forrestall a lifelong humanitarian has organized volunteers, cash and product donations after multiple natural disasters (Louisiana/Texas/California) to help families reeling from the devastation of natural disasters.

Shanna is an experienced producer and believes that survivor stories should be told so that we can all learn and grow from our collective experiences. Learn more about Shanna Forrestall and her work at http://www.forrestallconsulting.com.