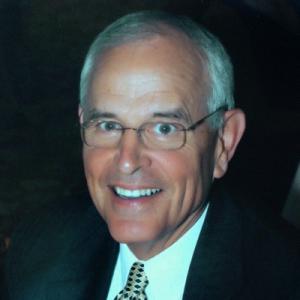 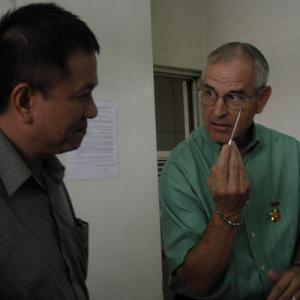 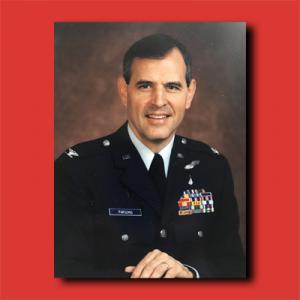 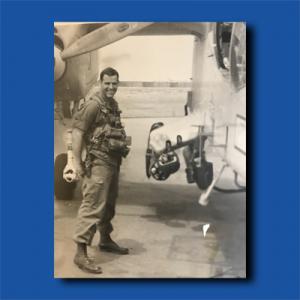 CLOVER, SOUTH CAROLINA, UNITED STATES, October 3, 2019 /EINPresswire.com/ — David S. Parsons is a retired surgeon who has brought modern medicine to more than 20 other countries and was also a Full Colonel and Top Gun Pilot in the Air Force. However, if you to ask him about the most significant thing in his life, he might not mention those accomplishments. He will instead, tell you about being happily married to the same marvelous woman for 53 years, or about his testimony—the time when the pursuit of things for his own gratification took a back seat to doing things for his fellow man, and for the love of Jesus.

David (as he humbly asks to be addressed) began his career in the service while still in his last year of college. Originally drafted, he enlisted in the Air Force so that he would have the support to finish his education. He became a Physician, first specializing in Pediatrics. After practicing as a Pediatrician, he then did a second Residency in Otolaryngology (ENT)–so that he could better support children through conditions that might not require scary surgeries after all. After a University-academic practice, Dr. Parsons completed his surgical career at Charlotte Eye Ear Nose and Throat, treating and operating on everything from the collarbone up, with the exception of the eyes and the brain.

David is an in-demand speaker, talking about everything from sinus surgery and pediatric care, to teaching medicine in countries that lacked adequate resources like electricity. He also often talks about a time when he went through certain difficulties and asked himself “Is there a God, and does he love me?” In his radio show, David will discuss this transitional period of his life, how it led him to become a missionary, and why he devoted himself even more so to serve in tough areas such as Vietnam and Cuba. For this brilliant doctor, that was as much a spiritual goal as a teaching or curative one.

David’s many talents and selfless service have led to numerous honors, both in the service and in private life. He has been featured in top 1% if Who’s Who and was recently named Humanitarian of the Year multiple times by organizations that included IATOP (Industry Top Professionals.) His work helping teach and mentor generations of doctors, professors, medical students and skilled surgeons surely deserves recognition. Surviving times in Vietnam, facing down enemy fire and a failing plane back in 1969, was also a remarkable feat. David even designed over 45 surgical instruments including a special set that became one of the largest selling in the world (they bear his name, but he refused to profit from them).

We are honored to have David here on CUTV News Radio, to relate his many engaging life stories, events and transformations.

CUTV News Radio will feature Dr. David S. Parsons in an interview with Jim Masters on Monday, October 7th at 11:00am EDT

Listen to the show on BlogTalkRadio