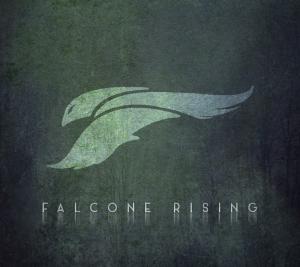 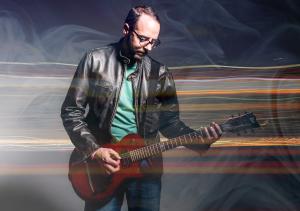 This song is really about me.”
— John Falcone

Falcone Rising features a Biblical basis of composition, with every song inspired by specific Bible verses. In the case of “I Never Knew You,” AlphaOmegaNews called the single “…a powerful reminder of Matthew 7:13-23 and the penalties of simply going through the motions of your faith and never really having your heart set on Christ. It’s a commanding guitar driven track that speaks volumes."

“'I Never Knew You’ addresses the finality of judgment, the eternal implications, and a very important point that a works-based approach is critically flawed,” says Falcone.

"This song is really about me," adds Falcone. "I used to be the man in the song. Had I died years ago, I would have listed a bunch of 'good things' I did as evidence of my salvation. But, I would have been rightfully judged to eternal damnation, with 'I Never Knew You’ as the final words I would ever hear."

About John Falcone: Falcone wears many hats — mostly a surgeon's cap during the day and a baseball cap at night. A husband and father of three, Falcone serves as a general, vascular, trauma and cancer surgeon at Owensboro Health Regional Hospital in Owensboro, Kentucky. But the most defining event of his life wasn't helping cure a patient of her breast cancer, or saving a child that was bleeding to death after a car accident. It wasn't being his high school valedictorian, or getting married, or even having children. He will quickly tell you that the most defining moment was publicly declaring that Jesus was his savior when he was baptized in 2018 at 38 years of age.