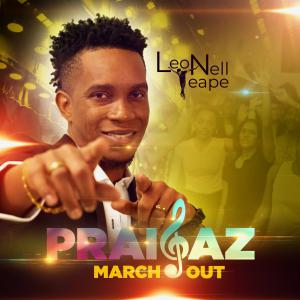 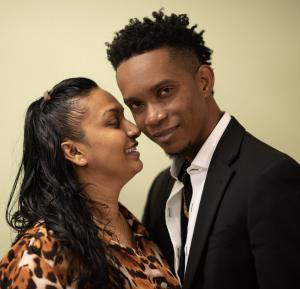 IN THIS TOGETHER FOR CHRIST 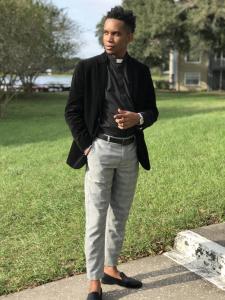 This man is as authentic as it gets. His ministry is powerful because he knows who his Source is.”
— Nardia Bailey

BRANDON, FLORIDA, UNITED STATES, June 17, 2020 /EINPresswire.com/ — LeoNell Teape is the embodiment of energy, enthusiasm and eclecticism whose purpose is to bring forth the praises to Him who has called him into his marvelous light. and has given him the talent to sing write and produce music for his kingdom, with the release of his new album entitled 'Praisaz March Out' witch is available now on all digital outlets such as spotify amazon and itunes just to name a few makes light of his flawless timing and awesome voice, he is definitely taking the music industry by storm you can show your support by clicking here musiclink , follow LeoNell Teape music on facebook to keep up with his awesome ministry and experience great music for all ages, the man the mission LeoNell Teape 'Praisaz March Out' pick up your copies today and be blessed